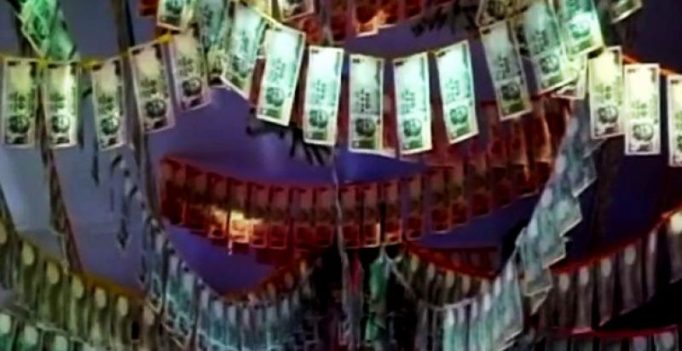 Last year they offered Rs 7 Lakh at the same temple

A lot has been said about the improving the economic condition of India, as the rupee has gained stability over time and the former RBI commissioner Raghuram Rajan has been credited with steering Indian economy to safety.

But even as the debate around Raghuram Rajan’s legacy and the economic policies of India are underway, many believe that it is entirely by the grace of god that India has gained economic stability.

As is tradition, some people decided to show their gratitude to the almighty by offerings, so as to get even more prosperity, and just like any good investment, they made sure that they put in enough money for good returns.

While gold, sweets and milk have been popular as offerings at temples over the ages, people in Vadodara’s Hanuman temple decided to give an offering of Rs 11 lakh in Indian currency notes, to thank God for the stability of the Indian rupee.

The temple, Kashtbhanjandev Hanumanji Manidir, is located in Tarsali area of the Vadodara district in Gujarat, and last year they had offered Rs 7 Lakh to the deity. 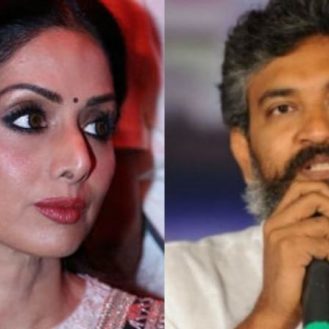