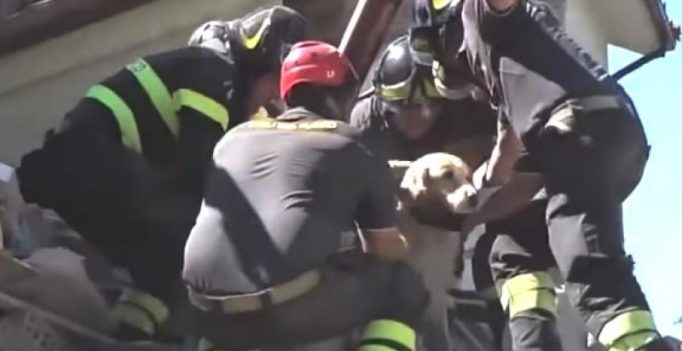 A golden retriever called Romeo has been pulled alive from a pile of rubble in central Italy 10 days after towns in the area were levelled by a 6.2 magnitude earthquake.

Video released by the fire department showed firefighters freeing the dog on Friday from the ruins of a building in Amatrice, where 231 perished in the Aug. 24 quake.

Firemen located the dog Friday evening, after accompanying Romeo’s owners to the rubble of their former home to collect belongings

Despite his ordeal, Romeo ran around wagging his tail, stopping only to be patted and to let a firefighter inspect his paw. A local official told Reuters Romeo was in good health. 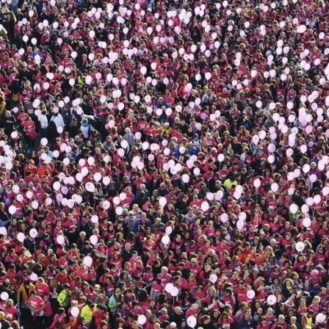 During the ceremony at a cemetery in the northern village of Pojezdina, Dragan held a speech about the couples’ love-filled life. (Photo: Pixabay) Sarajevo, Bosnia-Herzegovina:…