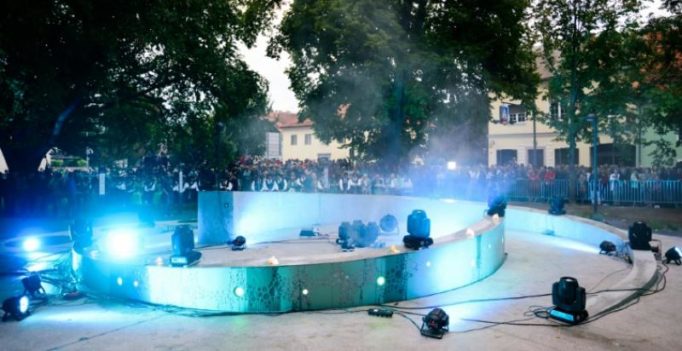 “The point is not letting people get drunk here, we want to promote the culture of drinking beer” (Photo: AFP)

Several hundred beer-lovers and curious spectators gathered in a small town in Slovenia on Tuesday for the inauguration of what is billed as Europe’s first “beer fountain”.

Zalec’s new attraction, dreamed up by local entrepreneurs a few years ago, will not be gushing out gallons of amber nectar for thirsty visitors to scoop up and guzzle as they please, however.

Six euros ($6.75) gets you a special glass with a microchip that allows customers to pour a very modest decilitre of beer five times from any of the five different taps.

“The point is not letting people get drunk here, we want to promote the culture of drinking beer,” said mayor Janko Kos, insisting the beer was still competitively priced compared to other countries.

Outside interest is “astonishing”, he added. The town was getting calls “from everywhere and asking what is it that we have here. That can’t be bad.”

He hopes that the installation, set in the town’s park, will put Zalec on the tourist map and bring publicity to the picturesque hop-growing region’s many brews. 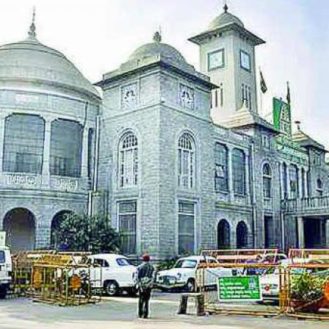