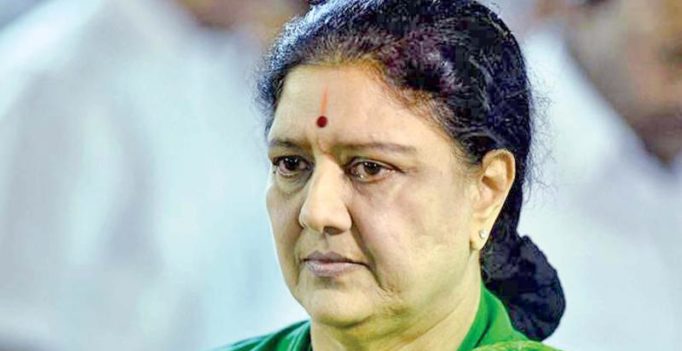 Chennai: A loyalist of AIADMK (Amma) chief VK Sasikala from Karnataka on Tuesday sought to dismiss allegations of her being accorded special treatment in a Bengaluru jail and dubbed the visuals purportedly showing her having various privileges in prison as “fake.”

In the first reaction from the Sasikala camp to the allegation since it was made last week, AIADMK (Amma) Karnataka unit secretary V Pugazhenthi said the only thing that she has been provided in the prison is a bench to lie down and that too on a written request for the purpose.

“Nothing else can be given. How can cooking be done there? This (allegation) is heartless. I myself had pleaded with her for taking outside food as per rules. But she refused … she is a very poor eater and will do with just vegetable salad,” he told reporters.

Referring to the visuals in a section of media purportedly showing Sasikala enjoying ‘perks’ in the Parappana Agrahara Prison, where she is lodged since February 2017, he claimed they were ‘fake.’

“They are purely fake images,” he said. They are like computer graphics used in the film “Baahubali,” he said, adding he was ready to accept a challenge on the images.

The leader also said there was no connection between the photos and the prison.

“She stays in a corner room of a building that looks dilapidated. But like Baahubali graphics, showing tiles, mosaic — how is five star treatment possible?” he asked.

The prison, where Sasikala is serving her four-year jail sentence in the disproportionate assets case, had “revolving
cameras” all around with every action being recorded, he said.

Visitors’ entry was also properly recorded, Pugazhenthi, who had visited Sasikala in the prison a few times, said.

He also attacked former DIG (Prisons) D Roopa, who had brought to fore the alleged preferential treatment to Sasikala, wondering if she made the claims to garner national fame.

Roopa initially had made no allegation of money changing hands for providing facilities to Sasikala in jail but made the accusations “to escape the memos” issued to her, he said.

“Or whether she used Sasikala’s name to be known across India, it is not known,” he added.

In a four-page report submitted on July 12 to erstwhile DGP (Prisons) H N Sathyanarayana Rao, Roopa had said a special kitchen was functioning in the central prison for Sasikala in violation of the rules.

She had said in the report to Rao that there was “a talk” that Rs two crore had?exchanged hands and that there were allegations against him (Rao) as well.

Both the officials were shunted out on Monday of their respective posts by the Karnataka government, which has already ordered a probe into the charges, after they were locked in a bitter public spat. 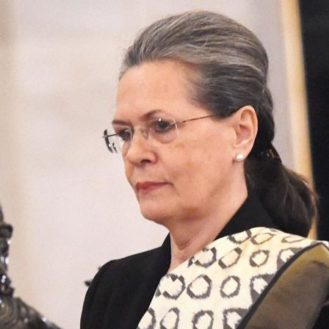