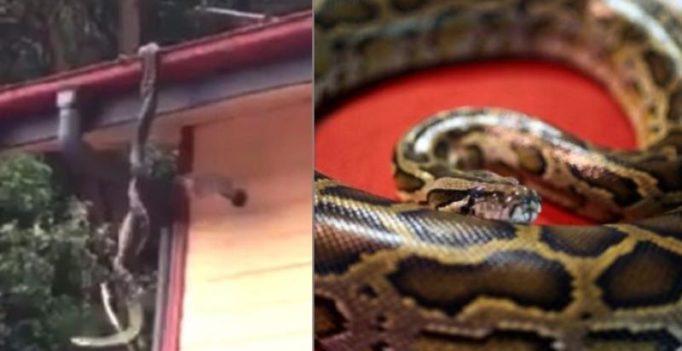 The video was posted by Sunshine Snake Catchers 24/7

Pythons have always been fascinating creatures as they have been portrayed in numerous stories and films, but catching pythons fighting is a rare sight, which can easily turn terrifying when they are at it in your house.

A similar experience was reported from Australia, which has been known for pythons infiltrating homes. A family came home to find two male pythons battling it out on that roof.

The video of this event was posted by Sunshine Snake Catchers 24/7, who mentioned that this was not new in the area since mating season has begun, and that such fights between males will be witnessed more in coming days.

The aim of these fights is to prove physical superiority as both males try to push the other down and stay on top. The winner gets the right to mate with nearby females, and the loser leaves to try his luck elsewhere. 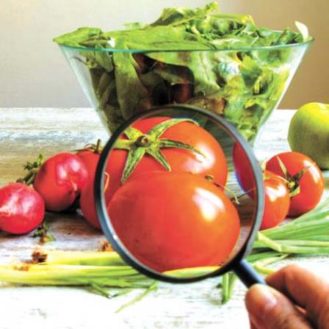