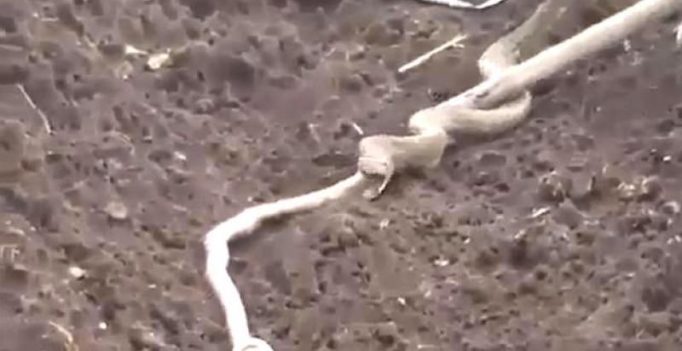 The shocking moment was caught on camera (Photo: YouTube)

Cobras are frightening creatures which are known for their venom that can finish off any living being in a short span of time. But what happens when one serpent ends up in pain with another poisonous snake inside it?

Rashid Khan in Maharashtra happened to spot a cobra which was clearly ill and the farmer decided to help it out. He assisted the snake as it regurgitated an entire snake which was probably responsible for the cobra writhing in pain.

Khan saw that the serpent wasn’t able to move and was choking, so he held its tail and pressed it with a stick to help push the other snake out. 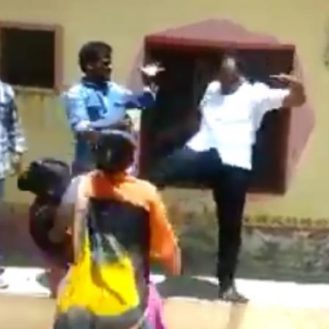