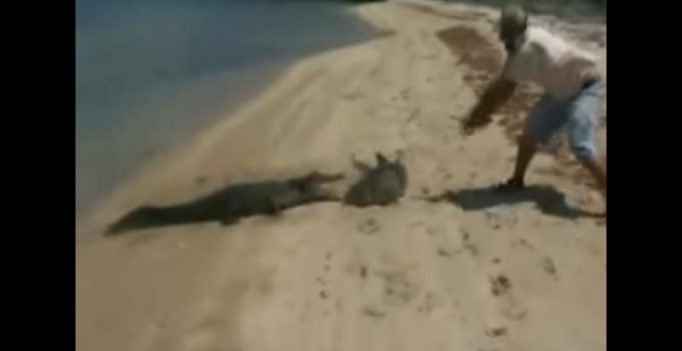 The fisherman fighting the crocodile to save the shark. (Credit: YouTube)

A fisherman ended up having an unlikely adversary after he just managed to reel in a shark – a crocodile. A video shot in Cape Don, Australia shows a fisherman saving his fresh catch from a big saltwater crocodile.

The terrifying clip shows the huge reptile’s jaws already into the shark before one of the man’s friends smack it on the nose with a boathook. The crocodile soon realises that luck was not on its side and slicks back into the water.

The men later release the shark unharmed after posing for a few picture with their prized catch. 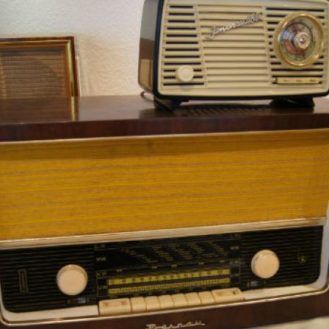