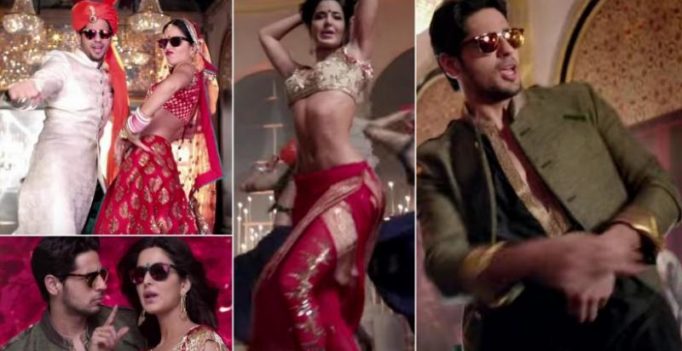 After creating a lot of anticipation, the makers of ‘Baar Baar Dekho’ released their film’s first song ‘Kala Chasma’, a week ago and boy, Katrina Kaif stole the show with her moves.

Thanks to the song’s peppy beat and catchy hook, one can’t help but croon along and groove to it. The party song features film’s leading stars Sidharth Malhotra and Katrina Kaif.

After creating serious hype all over the internet, Kala Chashma has got over 33,949,600 views on YouTube.

Various versions and parodies of the song is everywhere on the Internet and you just can’t to miss them. 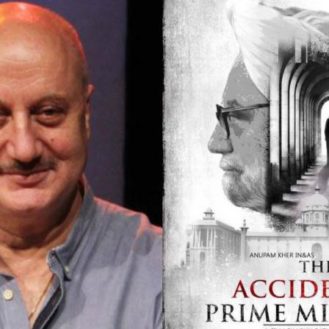