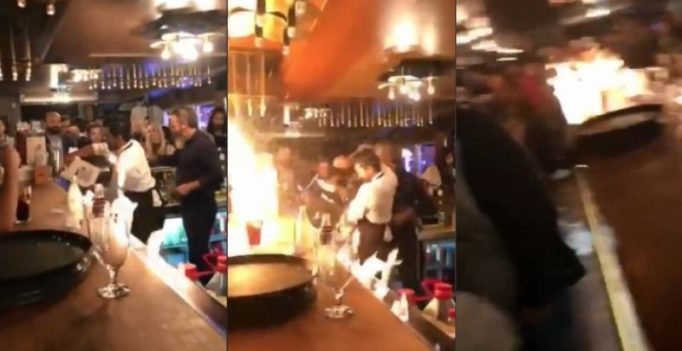 A Czech tourist was badly burned as her dress caught fire (Photo: YouTube)

Restaurants and bars are known by the service they provide but recently spectacular stunts have become part of the style of serving food and drinks. While Turkey’s celebrity chef known as Salt Bae may be popular for his tricks with knives and steaks, his restaurant is in the news for the wrong reasons this time.

Four customers at the Nusret Etiler Steakhouse were badly injured when a flame stunt went terribly wrong. Shocking footage shows a small explosion when the bartender pours an unknown liquid on the fire causing chaos.

Customers were few feet away from the ridge when the fire leapt up after the liquid was poured. A Czech tourist was badly burned as her dress caught fire and she was rushed for treatment along with others hurt during the show. 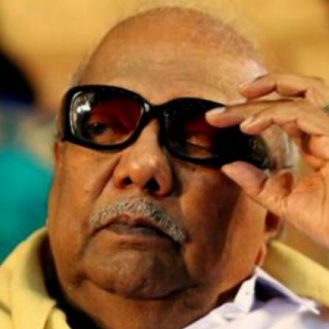