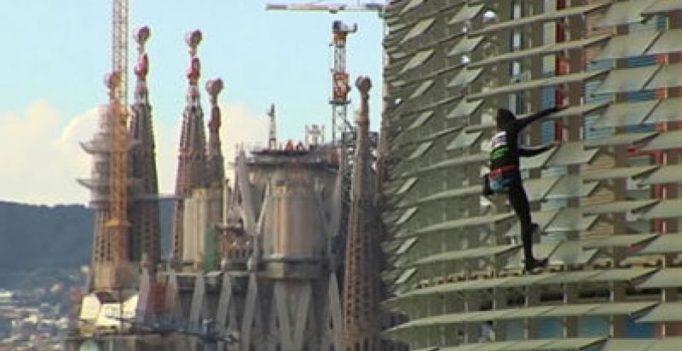 The urban climber is famous for his daredevil, harness-free approach to scuttling up buildings (Photo: Associated Press)

Barcelona: French “Spiderman” Alain Robert scaled one of the tallest skyscrapers in Barcelona without a harness on Friday.

Bystanders and police watched as the 54-year-old climbed up and then descended the Torre Agbar, a glass-covered office building known for its night-time illuminations, completing the feat in around one hour.

The urban climber is famous for his daredevil, harness-free approach to scuttling up buildings with nothing more than some chalk on his hands and climbing shoes on his feet. 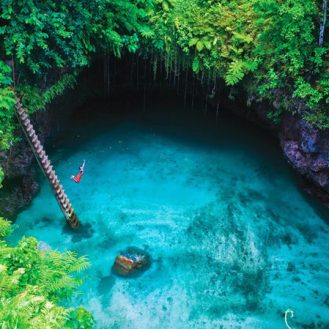