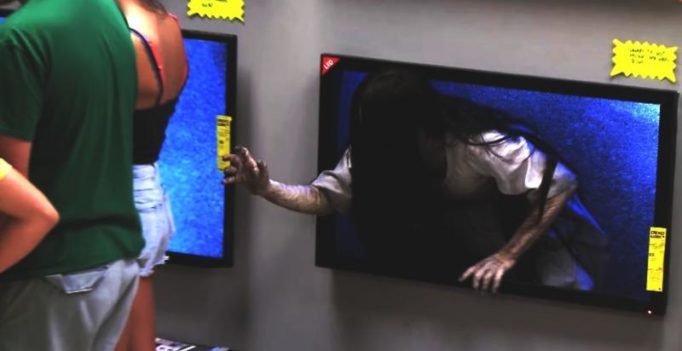 The video has gone viral with millions of views (Photo: YouTube)

Every horror movie enthusiast has surely been terrified by ‘The Ring’ film series at some point in life and the franchise is also set to return with a third instalment this year.

While people do like the spine chilling experience from horror movies, no one really believes it to be real. But what would be your reaction if a ghost actually crawls out from a television set?

This happened to several customers visiting an electronics store as they were stunned to see a ghost similar to that from The Ring coming out of the screen and many were left screaming.

The entire idea was a prank and the people behind it are surprised that no one punched her. 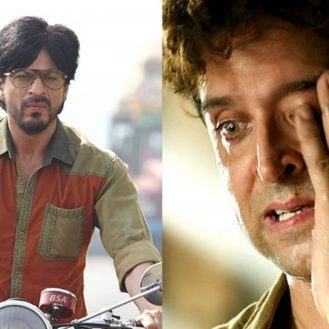