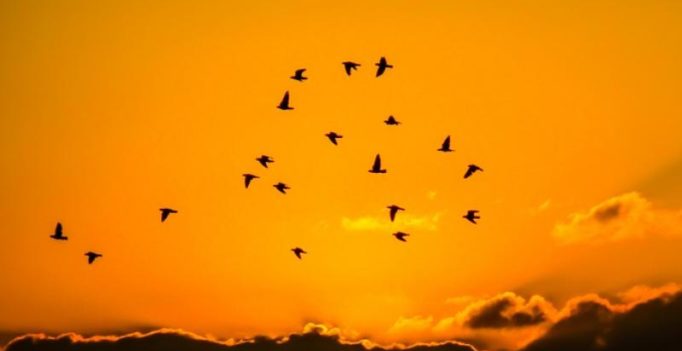 Birds have been captivated for people’s fascination for ages (Photo: Pixabay)

Birds and animals are at their best when they have a natural habitat to roam around freely and glide in the open skies in all their majesty. But these beautiful creatures are often separated from their preferred environment by people capturing them just for the sake of entertaining people.

While domesticated animals have been loved as pets, birds have been caged for ages just for the fascination of people. But fortunately there are people who care for animals and their freedom, and go out of their way to alleviate their suffering caused after being cut off from their habitat.

A girl from Qatar not only felt deeply for the birds, but in order to help them out of captivity, went on to buy an entire zoo only to release all the birds from it. A video showed trucks driving birds in an open space where they were released and it was beautiful.

At a time when birds are being culled in large numbers for preventing bird flu and shocking incidents of animal cruelty are reported increasingly, this news comes as a ray of hope. 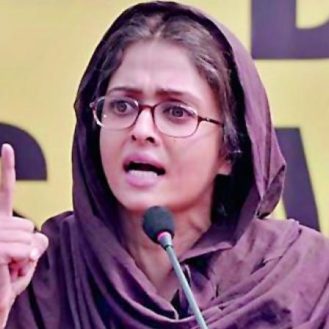 (Representational image) Reliance Jio has been making the headlines lately for obvious reasons. The company has introduced a new ‘Summer Surprise’ offer wherein the users…