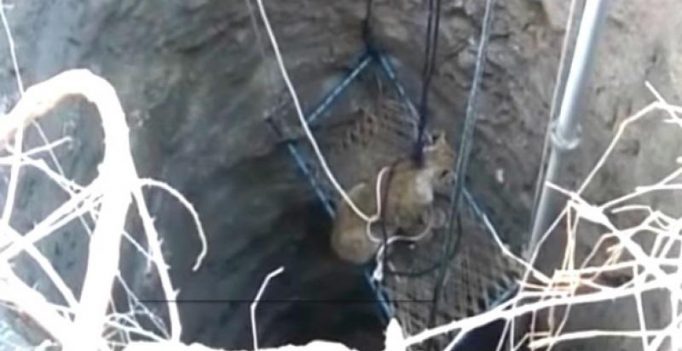 Amreli: Human animal conflicts have been reported from all over the world as animals have often reportedly strayed into areas populated by people, with their habitat being jeopardised by rampant urbanisation.

While it’s leopards in colonies and hotels in places like Mumbai and rest of India, lions have been wandering into villages around Gujarat for a while. In a similar incident a lioness ended up in a 50 ft deep well in Gujarat’s Amreli.

In a spectacular display of humanity, the villagers rushed to the spot and lowered a khat (cot) in the well to help the lioness out, as the incident was caught on camera. The big cat wasn’t hurt despite alarm in the village, and was later released in the woods. 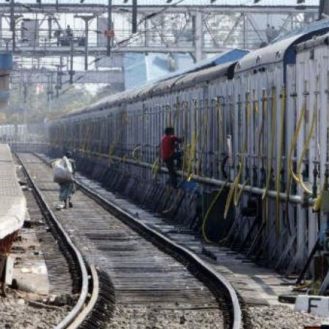