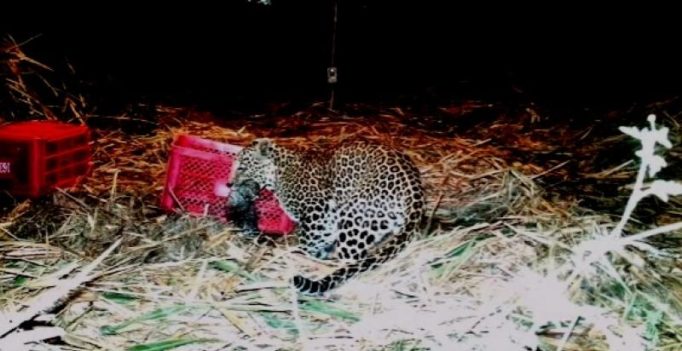 Pune: Encounters between leopards and human beings have been reported in India for a while now with incidents like villagers in Haryana beating a leopard to death and multiple leopard sightings shocking the nation.

But while there has been concern over safety of leopards as well as of people living in areas close to wildlife habitats, a video comes as a rare positive incident as it shows a leopard being reunited with her cubs in a village near Pune.

The baby leopards were discovered by locals who informed authorities since they were afraid that their mother was near the village looking for them. The wildlife SOS team examined the cubs and then placed them near the same location where the leopard was last spotted.

They documented the heart warming reunion by placing remote controlled cameras and waiting for the mother to arrive. 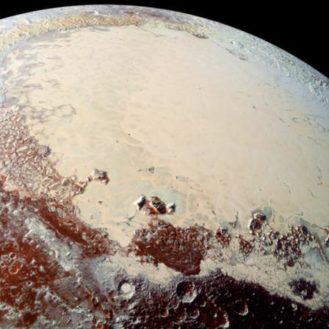