India’s Got Talent fame, Meher Malik is known to popularise belly dancing in India. Recently she comes up with some real mind- boggling belly dance performance to a tabla cover of Game of Thrones theme by Mumbai – based percussionist, Karan Chitra Deshmukh.

The performance was stunning and went viral all over social media.

After that video, she is back with another video where she is seen dancing to popular Agnee’s ‘Aahatein’. The song was a massive hit when it was released as the theme song of the reality show Splitsvilla Season 4. 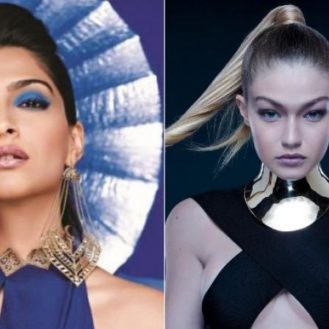 Sonam Kapoor and Gigi Hadid. Mumbai: Fashion icon and supermodel Gigi Hadid is all set to make a trip to India by the end of…

Screengrabs from ‘Shivaay’ trailer Mumbai: As has been a growing trend, a bunch of videos come up whenever a film’s trailer releases, in which people watch the trailer, react…