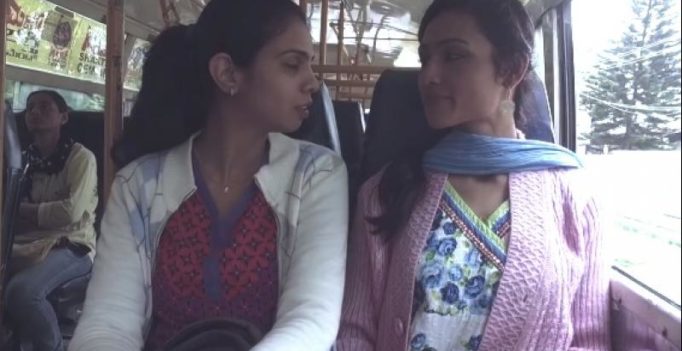 India still has a long way to go when it comes to ensure LGBTQ rights, because in addition to the refusal of the society to accept homosexuality, the criminalisation of people’s sexuality by the law remains a major hindrance.

While coming out is easier today as some sections of the society are stepping up in support of the LGBTQ community,  a public discussion of the subject is still a taboo and portraying it in popular culture is still rare and challenging.

But a web series called ‘The Other Love Story’ broke barriers put up by society around homosexuality a couple of months ago when it portrayed a lesbian romance set in Bangalore of the 90s. The show is now winning accolades across the world, as it has bagged six nominations at the New York web fest.

The NYC web fest is the most prestigious event dedicated to new media and will be held from November 10 to 12. The mind behind the show, Roopa Rao, is thrilled at the nomination since she wasn’t expecting such an overwhelming response. 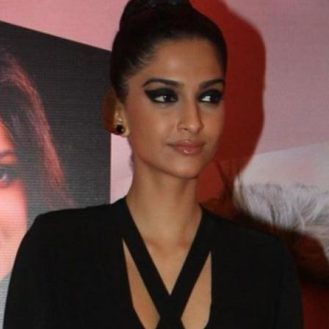