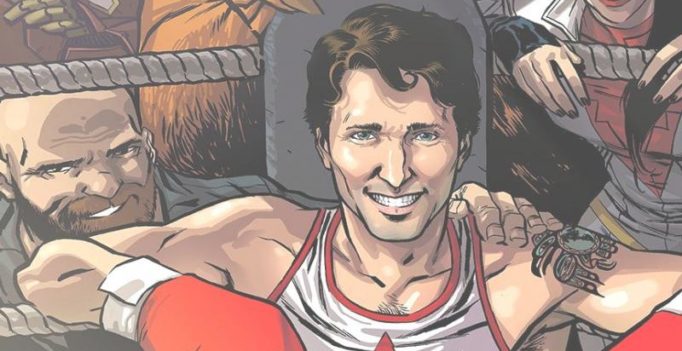 Having done it all from dancing bhangra beats to attending pride parades, Canada’s liberal, feminist Prime Minister Justin Trudeau is undoubtedly the coolest head of state on the globe right now.

While he has been introducing important policies in Canada as he reaches out to communities and charms everyone with his good looks, Trudeau is now officially a superhero.

The Canadian PM is now on the cover of a Marvel comic, as he is featured alongside the likes of Iron Man on the latest edition of ‘Civil War II: Choosing Sides’.

The cover which also has Sasquatch, Puck and Aurora features Trudeau in a boxing ring wearing a maple leaf T-shirt and red boxing gloves.

With this Trudeau has joined US President Barack Obama, who has been making waves across the world as well. 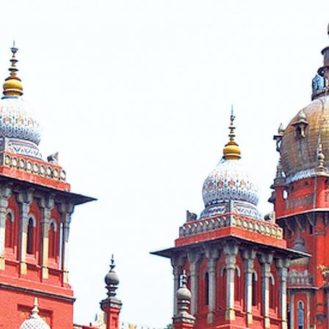 Johannesburg: A painting by a South African artist showing President Jacob Zuma raping the late Nelson Mandela has caused outrage in the country, with the…