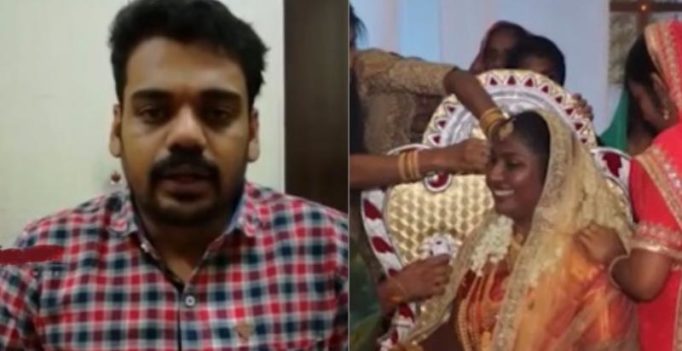 Kollam: People in today’s hectic life can relate to working on weekends and missing important family events due to workload, and while it does show commitment towards work, people have struggled to create a work life balance.

Although people giving a lot of time for their work, one man from Kollam in Kerala, working in Saudi Arabia, took things to a totally different level when he didn’t take leave for attending his own wedding, as he attended the ceremony via video.

Due to work related commitments, Harris wasn’t able to come to India, but as he was available on video call, his sister played the groom’s role, tying the traditional thread on the bride’s neck and standing in for him in other ceremonies.

Since the wedding was planned in advance, Harris chose to attend on video from Saudi Arabia instead of postponing it, as family and friends were present at the function.

While such weddings have been seen among Muslims, some sections debate its validity. 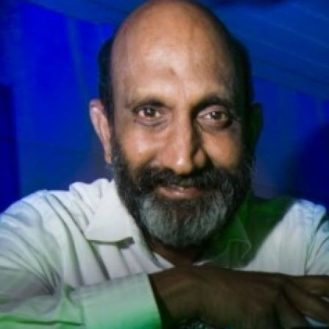