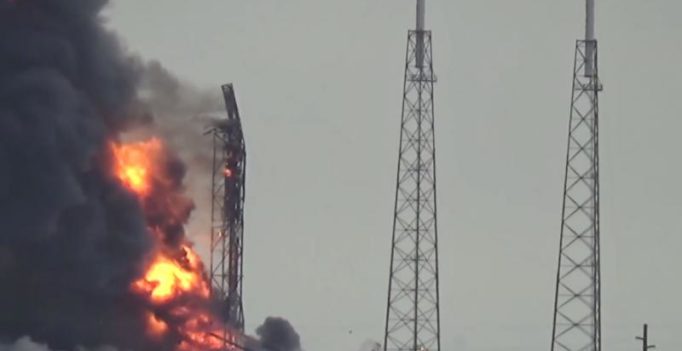 The rocket’s loss occurred while the first and second stages were being filled with propellant, the company said late on Thursday in a statement. (Photo: USLaunchReport.com)

An unmanned SpaceX Falcon 9 rocket exploded on the launch pad during a test in Florida on Thursday, destroying a satellite that Facebook planned to use to beam high-speed internet to Africa.

The blast at Cape Canaveral —though it caused no injuries —marks a setback for the California-based private space firm and its founder, internet entrepreneur Elon Musk, who wants to revolutionize the launch industry by making rocket components reusable.

Dramatic footage broadcast by USLaunchReport.com showed the rocket burst into a roaring ball of flame amid what appeared to be a succession of blasts— sending its payload tumbling to the ground as a dense plume of black smoke filled the air. The incident took place at Cape Canaveral Air Force Station just after 9 am EDT (1300 GMT) 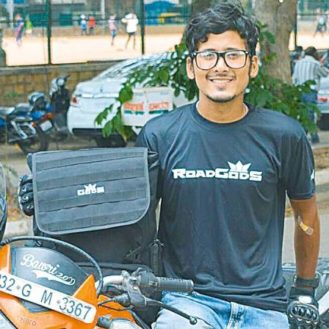