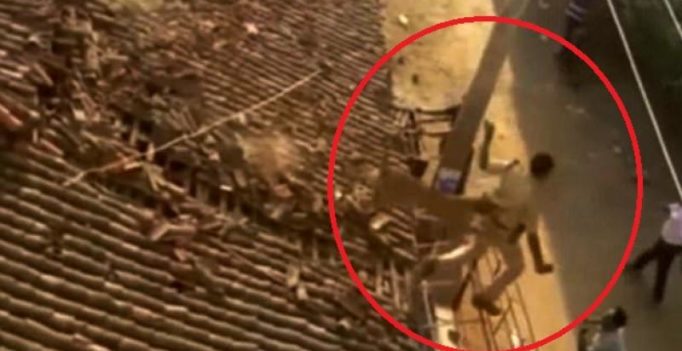 Big cats in India are known for wandering out of their habitat once in a while to pay their human neighbours an occasional visit. Days after the video of lions in Gujarat blocking the traffic on a busy highway went viral, something more terrifying has surfaced.

A video showing a leopard running amok in a village in Odisha is doing rounds on the internet, and it shows a leopard chasing a forest ranger off a roof and mauling a boy.

The video shows the leopard’s mighty jump off a roof as it attacked the forest ranger who was injured before the big cat was finally caught by authorities. 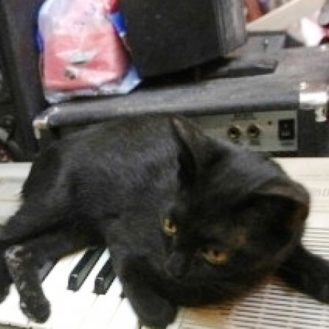