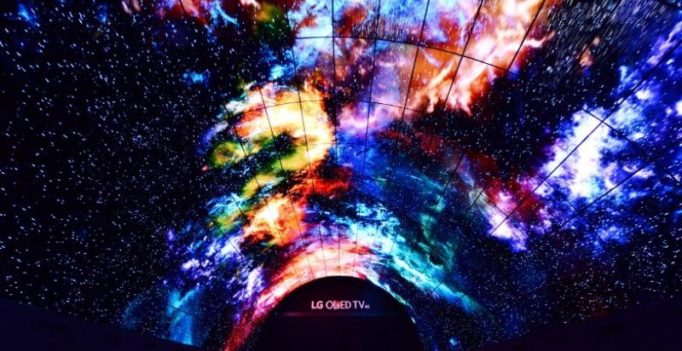 LG is welcoming visitors to its IFA 2016 exhibition booth with an awe-inspiring and immersive OLED Tunnel measuring a record-breaking 5m tall, 7.4m wide and 15m in length. A total of 216 separate 55-inch curved OLED signage displays were assembled to create the unique structure comprising 447,897,600 – nearly half a billion – pixels to display a collection of breathtaking scenes including Iceland’s Aurora Borealis, underwater ecosystems and deep space footage.

A video titled “From Black to Black” was produced by LG to include footage that accentuate the lifelike colors and the ability to recreate the miniscule details of life which LG’s OLED technology delivers. The footage includes the black ocean with effervescent jellyfish and the gentle movement of whales, as well as scenes from deep black space and the brilliant northern lights on a black sky. LG captured footage of Iceland’s Northern Lights using 14 separate 8K cameras to record every detail and movement as accurately as possible.

Other video clips such as underwater scenes and shots taken from space will create a fully immersive environment for visitors, making people feel as if they are swimming in the ocean or floating in the Milky Way.

To watch the footage showcased by LG on its OLED Tunnel at IFA in Berlin, click on the video show below. 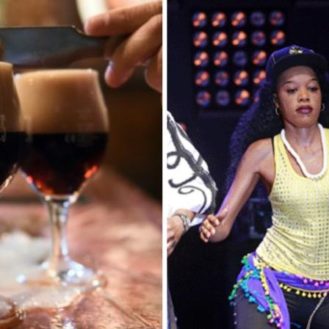