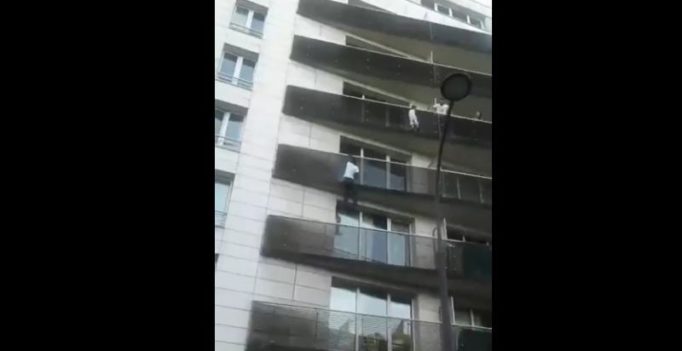 It was one of the worst cases imaginable. A young child was spotted hanging from a fourth-floor balcony in Paris.

Video footage posted on social media showed crowds gathered at the foot of the building in fear of the child’s safety.

However, in the midst of confusion and worry one brave man came to the child’s rescue by climbing up the building within seconds and getting the baby to a safe place.

The man, identified as 22-year-old Mamoudou Gassama, a Malian immigrant, has been hailed a hero and been dubbed ‘Spiderman’.

Le Parisien newspaper reported that Gassama just happened to be walking by when he noticed the commotion and decided to take action.

“I did it because it was a child,” he is quoted as saying by the paper. “I climbed… Thank God I saved him.”

“Congratulations to Mamoudou Gassama for his act of bravery that saved the life of a child,” Paris Mayor Anne Hidalgo said on her official Twitter account.

On Monday, French President Emmanuel Macron met with the Gassama to thank him for his brave efforts. 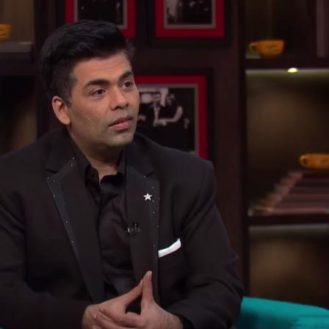