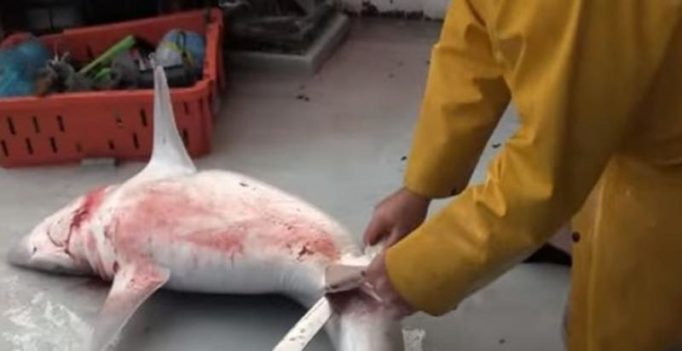 Tiger sharks eat so much that they’ve even been named ‘garbage guts’ reports Discovery UK.

This video recently surfaced on the web and has gone viral. In the clip a man cuts open a dead shark and finds approximately 30 small sharks inside which he releases into the water.

According to reports baby sharks are born with teeth and are ready to take care of themselves. It is also reported that as soon as sharks are born they swim away from their mothers because sharks have habit to eat their own babies.

Sharks have huge appetite and can eat even if they aren’t hungry.

Tiger sharks eat so much that they’ve even been named ‘garbage guts’ reports Discovery UK.

However, not every shark has such a  huge appetite, coral reef sharks have small appetite and eat items like sea snakes, crabs, fish, mollusks, etc. 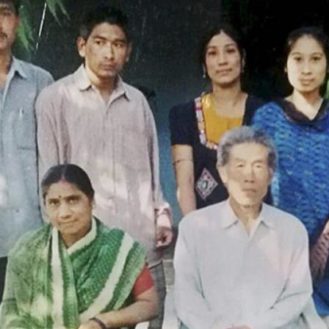