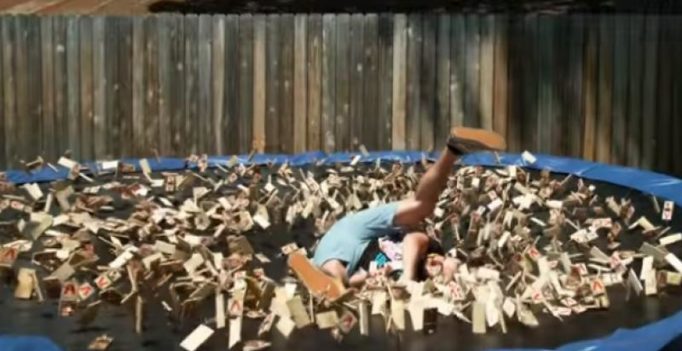 The video has now gone viral with over 7.1 million views and people are totally freaking out at the kind of stunt they did. (Photo: Youtube)

People perform a lot of stunts daily for the adrenaline kick and while some might still be believable there are others that are absolutely unbelievable. A man recently did the most unusual act by jumping into a thousand mouse traps on a trampoline and the slow motion video is a delight yet shows how it might be quite dangerous.

According to a media report, popular youtubers Daniel Free and Gavin Gruchy recently shared a video of them doing the unbelievable act. The two, also called Slow Mo Guys, made the entire setup over four hours by placing all the mousetraps on the large trampoline. Dan, the enthusiastic of the two, climbed onto a ladder and jumped into the trampoline before bouncing several times on it.

The slow-motion video has now gone viral with over 7.1 million views and people are totally freaking out at the kind of stunt they did. Mousetraps are obviously painful but these guys don’t seem to care because Dan even chose the stunt over pressing the video recording button. 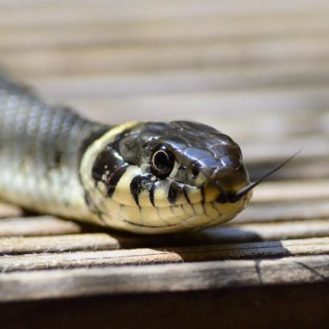