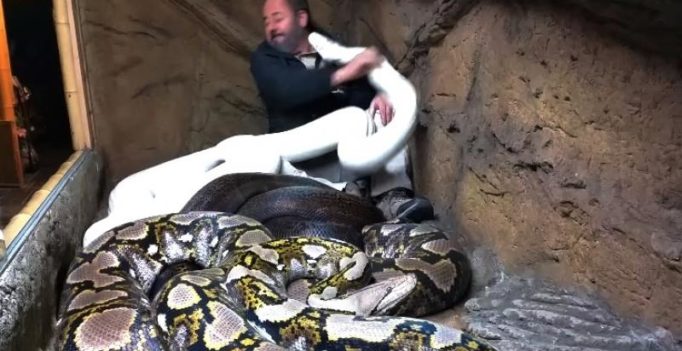 The python first tried to bite his face

People across the world love their pets and while many prefer canines, cats are also preferred for a lot. Among others, exotic birds and animals like guinea pigs and rabbits are also an object of fancy, but then some daredevils have a rather unconventional taste.

One such individual is Jay Brewer who enjoys the company of his mean pets which might terrify most people. The man has no problem entering a cage that’s home to his pythons, and two of his giant snakes seem comfortable in his company.

Meanwhile a third one seems disturbed by Jay jumping into its habitat and tries to attack Brewer’s face, as he dodges it while laughing, but the snake comes at him again and bites him on the wrist.

Jay continues to film, asking viewers to share videos with their favourite snakes and tell him about them.

Watch the video below 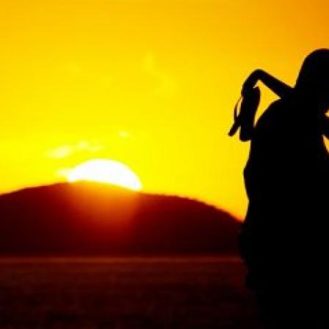