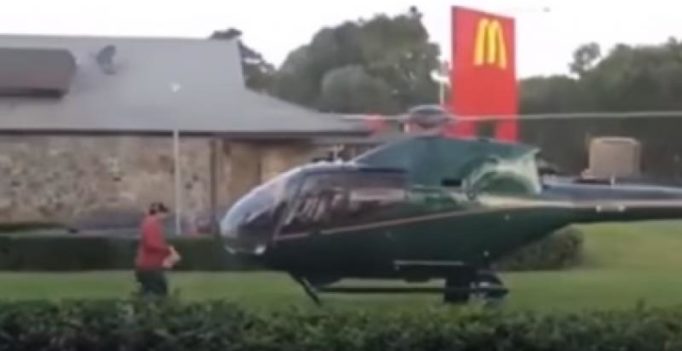 The man stopped by the Sydney McDonald’s to pick up a parcel and flew off after he clicked a photograph of it. (Photo: Youtube)

Fast food cravings can come at any time but it is unusual to see a helicopter land to buy a takeaway rather than using the roadway. In a bizarre incident, a video of a man landing his helicopter near a fast food chain to pick up a parcel has gone viral and people can’t really believe their eyes.

According to a media report, the man in Australia identified as ‘Dan’ parked the helicopter as he came to pick up a bite from Sydney Mc Donald’s but was spotted only as he was leaving with his parcel. A viewer who was standing close recorded the video on his phone and posted it online while the man was also seen taking a photo of his helicopter next to the fast food chain.

Aviation authorities got to know about the incident and said it would be completely okay if the pilot had permission from the owners to park the helicopter on their grounds but would still be reviewed by them. 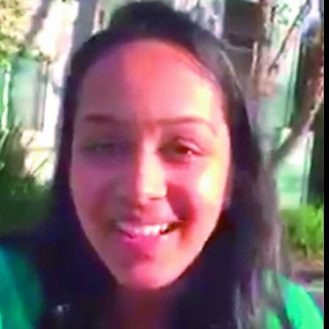