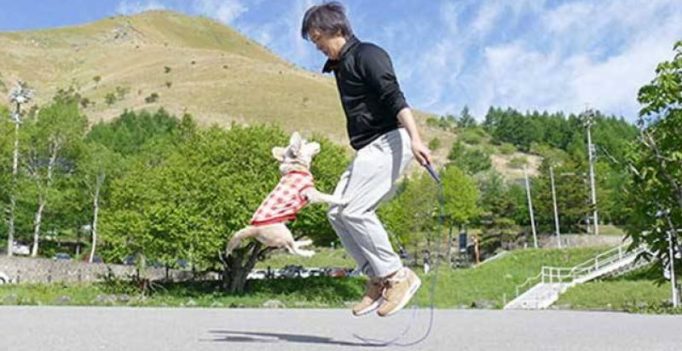 The pair beat their own previous record by an incredible 58 skips (Photo: YouTube)

Tokyo: A new Guinness World record has been set in Japan by a 11-year-old beagle and its owner for the most number of skips by a dog and a person in one minute using a single rope.

The pair beat their own previous record by an incredible 58 skips. The attempt took place in Ito, Shizuoka in Japan. The dog and her owner Makoto Kumagai first set the record last year with a total of 51 successful jumps.

Purin, the multi-record-breaking dog, first rose to fame in 2015 when she earned a place in the Guinness World Records 2016 Edition for the most balls caught by a dog with the paws in one minute.

The goalkeeping pup expertly ‘saved’ 14 mini footballs thrown by Makoto. The pooch also holds the record for the Fastest 10 metres travelled on a ball by a dog with a time of 10.39 seconds achieved in March 2016.

“Purin has become an unstoppable record-breaker and we can’t wait to see what jaw-dropping trick she will amaze us with next,” Guinness said. 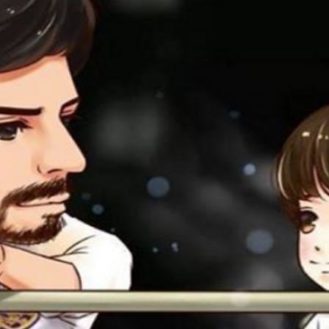 While the boy was playing yesterday evening in the society park, he was bitten on his leg by a dog. (Representational image) New Delhi: A…