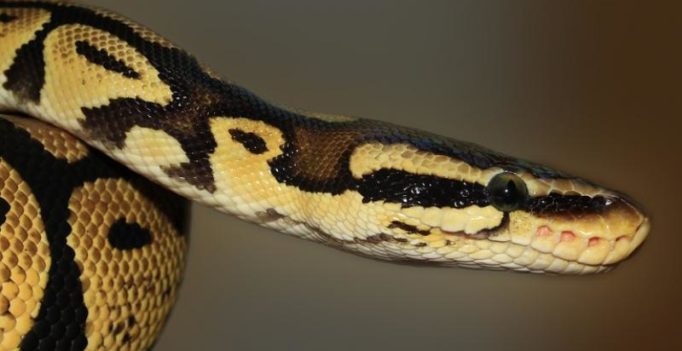 A man in Texas (US) is shocked to discover a six-foot snake in his fireplace.

The incident happened on July 7, according to media reports. Gary David Antley was up late that night finishing some paper work when he heard strange sounds coming from his living room.

He decided to check it out when he ruled out it being his cat or daughter. What he spotted was a snake. As if that wasn’t enough to spook anyone out, what he did next was even more shocking.

Gary decided to take matters into his own hands and get rid of it himself with a pair of barbecue tongs.

“I just gritted my teeth and I went for it, went in there and grabbed him by the neck,” Antley told KETK-TV. “Well nothing too bad happened and then he got tangled up in the fire curtain.”

Antley documented what he did and posted it on Facebook. 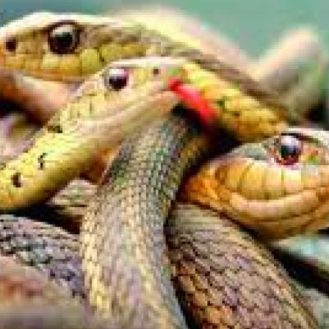