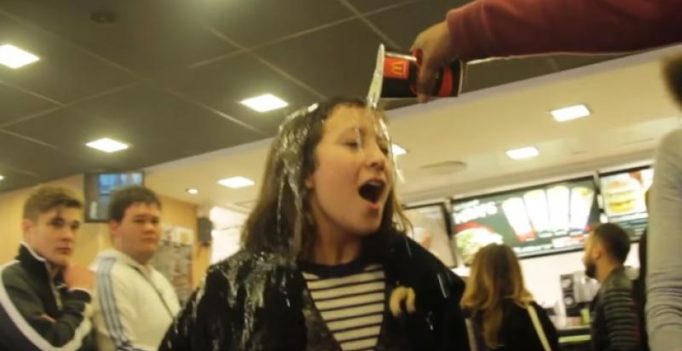 The man showed his belly and asked how it made a differece (Photo: YouTube)

Body shaming and its effects on people have been a major issue for a while and the practice is being called out a lot, mostly on social media, in the past few years. There have also been instances of people acting against it in public, and some people take it a step further.

When a customer at McDonald’s saw a woman insult another customer over his weight with comments like he was costing the NHS by eating, the man approached her lifting his t-shirt saying even he has a belly.

The woman, who is said to be a part of a social experiment said it’s nothing compared to the other customer’s, and before anyone could understand what was happening, the man poured his drink on her head.

The video has gone viral recently, as the crowd at the restaurant is seen applauding the customer’s actions. 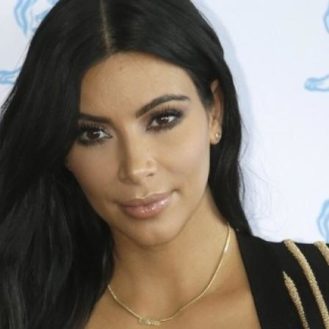 The frisky pair was captured on camera as they were making love without having a care in the world. (Credit: YouTube) For those living on…