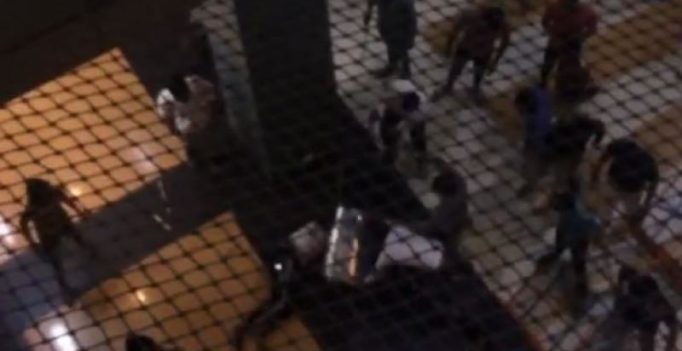 Noida: A disturbing video has emerged on a social media platform, which shows a group of people thrashing an African-origin man with a steel dustbin. Several instances of racist attacks on Africans in Greater Noida have been reported earlier.

The victim was seen on the floor of Ansal Plaza in Greater Noida, trying to block the series of blows from the mob that continuously assaulted him. No one in the video is seen trying to stop the attack or help the victim.

The video was recorded on a mobile phone and was shared by Association of African students in India on Facebook. It was shared on Tuesday with a caption that reads “happening live in Ansal Plaza, Greater Noida”.

Earlier on Monday, External Affairs Minister Sushma Swaraj had spoken to the Uttar Pradesh Chief Minister Yogi Adityanath about the alleged attack on African students in Noida after a foreign student pleaded with her for swift action, saying living in the area was becoming a “life threatening” issue.

The attackers were holding a protest march over a teenage boy’s death because of suspected overdose of drugs.

The protest march suddenly turned violent as locals accused Nigerian students living in the area of drugging the Class 12 student Manish Khari, who died of a cardiac arrest on Saturday.

According to reports, hundreds of protesters were shouting slogans and suddenly attacked the Nigerians, who were shopping in the area. The police had to baton-charge protesters to control the situation. Some injured Nigerians were admitted to a hospital.

Five Nigerian students were also picked by the police for their role in the death of the class 12 student reportedly due to drug overdose.

There have been several attacks on Africans in and around Delhi. In May last year, a 29-year-old Congolese national was bludgeoned to death by three men, two of them with past criminal records, in south Delhi’s Vasant Kunj after an argument over hiring of an auto-rickshaw. 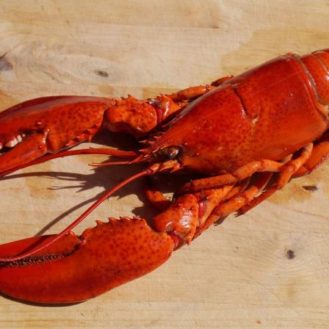