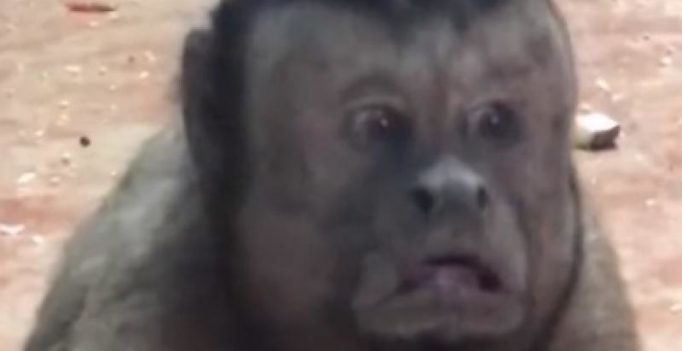 The video has been viewed at least eight million times (Photo: YouTube)

Monkeys have been fascinating wildlife enthusiasts for a long time as behavioural patterns of different species have often aroused curiosity. In the past few years monkeys seen caring for a robotic primate and a monkey crying for her child that collapsed have gone viral on the internet.

The latest video to create a buzz on the internet is that of a monkey which has astonishingly human-like facial features and expressions. The monkey in Tianjin zoo has taken Chinese social media by storm with its confused look which managed to amuse everyone.

Netizens pointed out how the eyes and mouth of the 18-year-old capuchin looked a lot like that of humans. 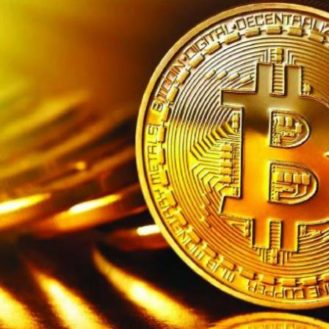