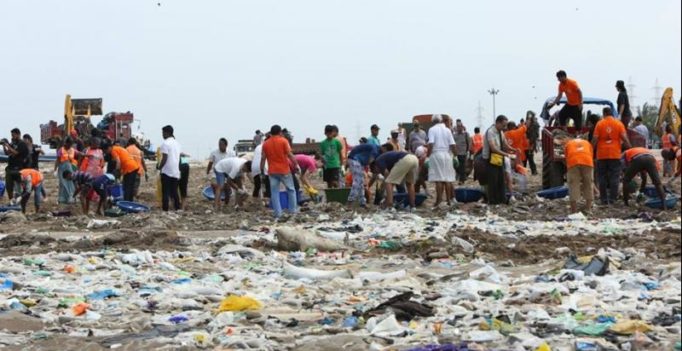 The power of human will amplified by people coming together for a common cause can move mountains, and in a time when mankind is faced with situations of crisis, pollution and waste management have come across as major issues which have been ignored for long.

But when the people of Mumbai once again came together, they managed to rid their city of a humongous amount of garbage, which is no less than a mountain. In the world’s biggest beach cleanliness drive, Mumbaikars managed to remove 2.38 lakh kilos of garbage from a 2.5 km stretch on Versova beach. The unprecedented beach clean-up campaign went on for 43 weeks, and was joined by UN officials including chief of United Nation Environment Programme (UNEP) Eric Solheim and UN Patron of the Oceans Lewis Pugh.

The initiative which was first introduced by a lawyer named Afroz Shah and another resident of Versova, was later able to get more volunteers with the help of civic authorities.

Later, fishermen, mothers and members of the All India Plastic Manufacturers Association, the Andheri Bar Association, the Koli Samaj and students also came on board. The campaign got a good response, as celebrities like Pooja Bhatt and Deepak Dobriyal also played their part. At the end, the result was amazing, showing that nothing is impossible when collective effort of the people and perseverance come together. 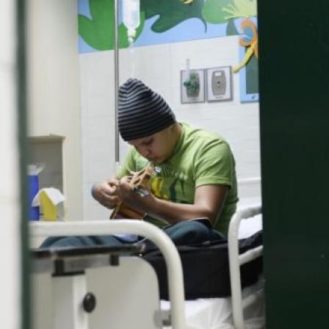 The findins will encourage use of music in treatment (Photo: AFP) Listening to music may help alleviate symptoms of anxiety, pain and fatigue in cancer…