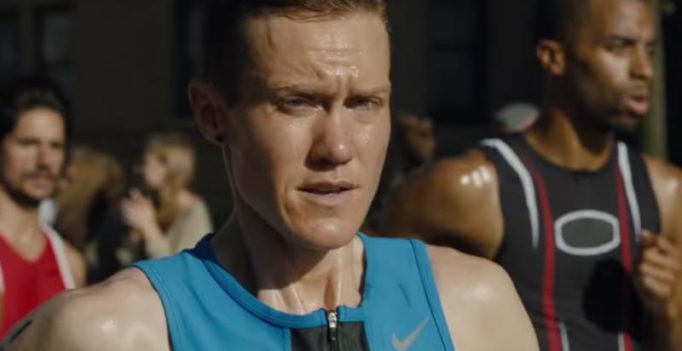 It is heartening to see international sports brands trying to break ingrained stereotypes by giving some careful thought into the way they conceptualise their mass media campaigns. After the much-appreciated Da da ding ad that focused on Indian sportswomen, Nike is now championing the transgender cause for its Ultimate Courage campaign.

The new ad features Chris Mosier who is the first transgender athlete to join an official Olympics team. Mosier, a triathlete, had started out participating in sports events as a female before his transition from 2010-2015.

Mosier’s hard work eventually paid off after he earned his place in Team USA’s Men’s Sprint Duathlon this year. Check out the progressive ad below: 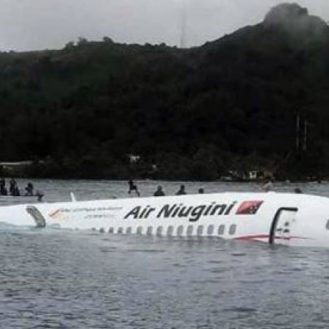