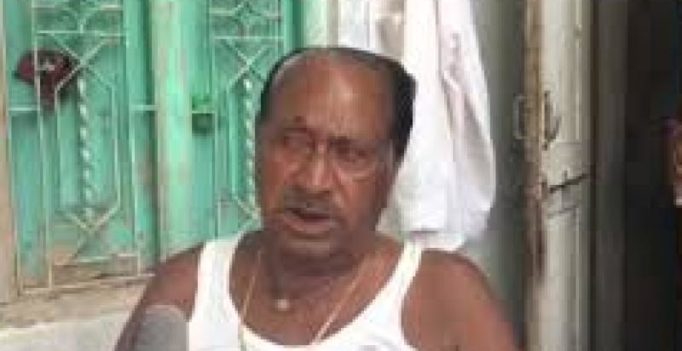 Kishna Ram Nai, the MLA from Sri Dungargarh assembly constituency in Bikaner district, allegedly used foul language with the women from Pratap Basti when they visited him on Sunday. (Screengrab)

Bikaner: A video of a Rajasthan BJP MLA purportedly using foul language with some women demanding a solution to a water shortage problem has gone viral on social media.

Kishna Ram Nai, the MLA from Sri Dungargarh assembly constituency in Bikaner district, allegedly used foul language with the women from Pratap Basti when they visited him on Sunday.

The Congress has demanded the suspension of the MLA.

The BJP and the lawmaker, however, claimed that the video has been morphed.

BJP spokesperson Ashok Bhati said the video has been morphed and the MLA has resolved the water woes of the women of Pratap Basti.

District president of the Congress’ rural wing, Shashikala Rathore, condemned the MLA’s conduct with the women.

She said video was not morphed and she would present a memorandum to Chief Minister Vasundhara Raje seeking his suspension.

The MLA said he directed Public Health Engineering Department officials to solve the problems of the women at the earliest and dismissed allegations of foul language. 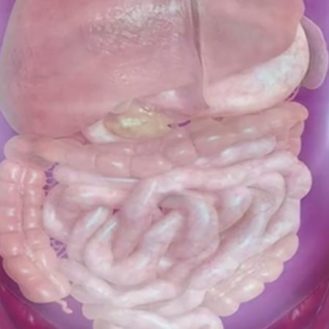 India have set an improbable target for NZ. (Photo: AP) NZ: 81/1 from 27 overs Nicholls swept one for a four, Ashwin would not mind…