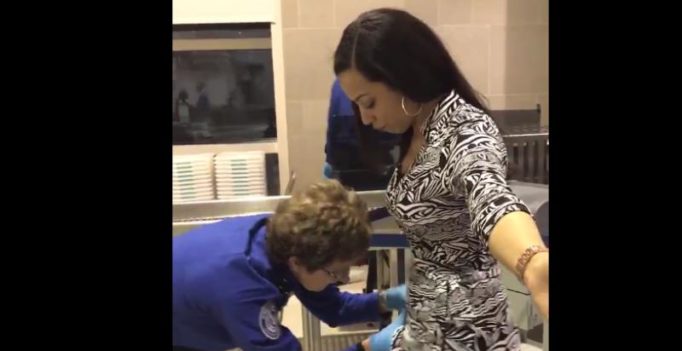 The female guard patted the journalists genitals after she was told not to once. (Photo: Youtube)

In a shocking incident, a female journalist was hit in the genitals by a police officer. The aggressive Transportation Security Agency (TSA) female officer lifted the journalist’s dress and patted her genitals during a screening; the act left the victim humiliated.

Angela Rye, 37, decided to take matters into her hands and posted the video on Twitter for the whole world to see. The CNN commentator recorded the video to question the screening process of the authorities and whether it actually helped in curbing terrorist attacks.

According to CNN, she had already gone to the metal detector and a backscatter X-ray machine and was a clear traveller. While the security guard dismissed the accusation saying that it was a simple backhanded pat, the security manager also told her she would miss her flight if she did not follow the procedure. The security agency was criticised and the video has now gone viral. 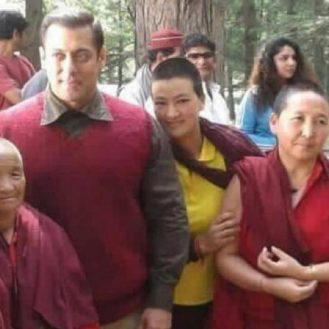