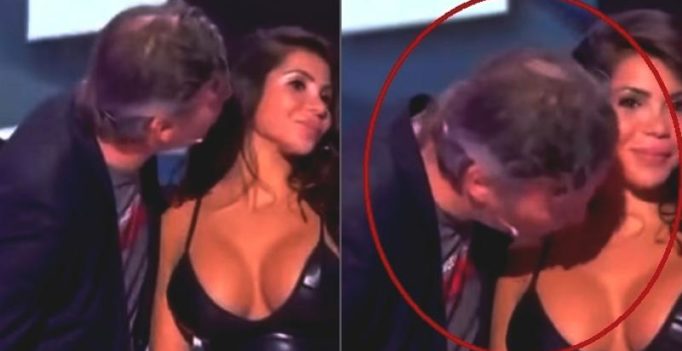 Paris: In the past few years, audiences across the world have witnessed some of the most shocking moments in television history with reality shows and even TV debates raising eyebrows for actions of the participants.

But a host in Paris decided to go a step further and do something which can be described as outright disgusting and has naturally sparked outrage. The presenter Cyril Hanouna made headlines when he somehow thought that kissing a guest on her breasts on live television was a good idea.

When Riffy refused, Hanouna asked her to “explain” her decision and later offered to hide the couple when they kiss backstage. But the shocker came when Riffy turned away her face when Maire tried to kiss her on the cheek, and the panellist went south to kiss her breast instead.

The video with the presenter’s blatantly sexist act with no regards for consent has since caused outrage across the world, as the French minister for women’s rights tweeting that even on a TV show, ‘No Means No’.

Meanwhile Soraya Riffy came out with a Facebook post to defend Maire and said that he is a respectable man who should not face such outrage despite his “masculine impulses”.

Although Riffy may not have a problem with Maire kissing her without her consent, the actions reflect a deeper problem regarding consent which has come under the spotlight recently through sexist comments by US presidential candidate Donald Trump. 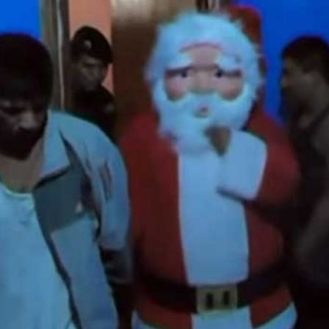