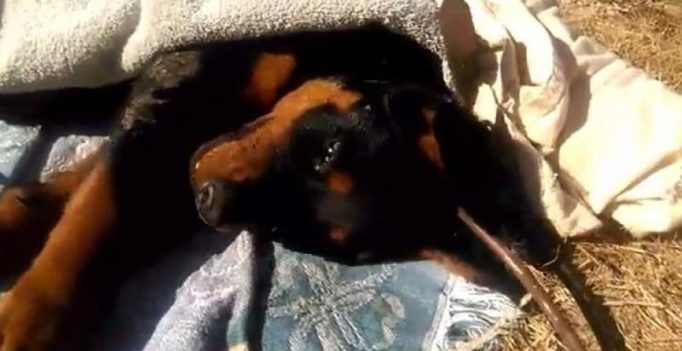 Hope will soon be sent to a foster home (Photo: Facebook)

People across the world love their pets like their own family and dogs are some of the most special and faithful companions to have as their loyalty adds to a strong bond which has been manifested in several incidents like a recent one where a stray dog followed a pilgrim on a 600 km journey on foot.

But a video creating waves on the internet shows a horrifying side of this relationship as the owner can be seen dragging a lifeless dog from his car and dumping the canine in front of an animal shelter, as the dog helplessly lies there.

Although the dog seemed lifeless, officials at the shelter found that it was somehow clinging to life after she was found by the staff three hours after being dumped. The puppy was badly injured and went through $10000 worth of surgeries.

After days in the ICU, she has now recovered and will get better, after which she will be sent to a foster home. She was named hope as she survived even after being given a 10% chance of survival initially.

Even as the actions of the supposed owner were ruthless to say the least, the way Hope survived after all the attention and care she got proves that love is the answer. 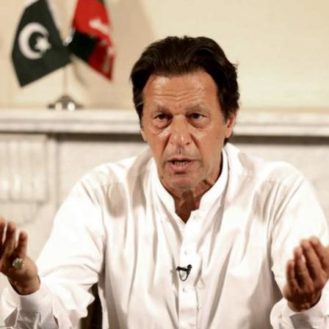