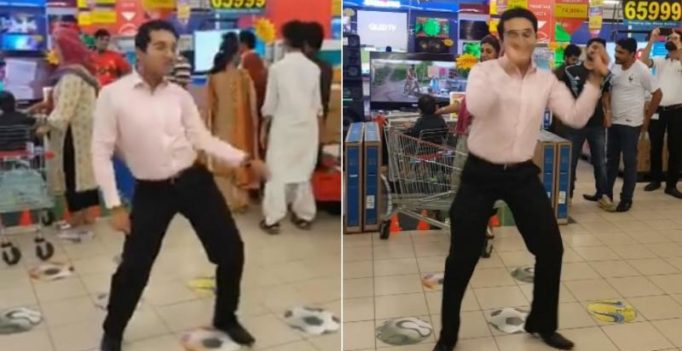 Mehroz Baig set the floor on fire in a shopping mall in Pakistan.

He could easily be mistaken for a star with his killer moves, but the truth is he broke into dance on a dare.

While he certainly entertained the crowds at the mall, he has also taken the internet by storm after video of his skills went viral on social media.

The video has gained over seven million views on Facebook.

After you watch the video it’s not hard to see why. 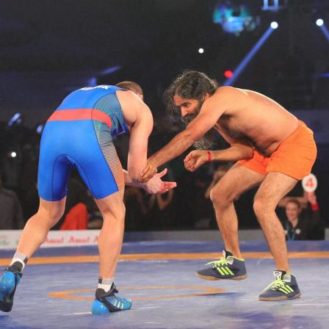 Rohit Sharma and Gautam Gambhir will look to get the better of each other in the Qualifier 2 of IPL 2017. (Photo: BCCI) Benagluru: It…