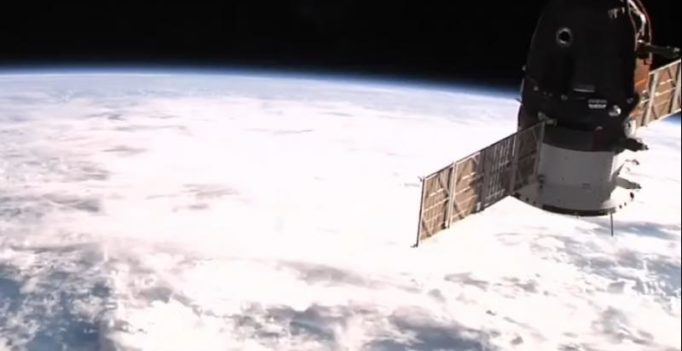 NASA’s ISS cameras stream a real-time live view of the Earth from multiple cameras onboard. Click on the video below to see the Earth from the ISS in real time.

The International Space Station – ISS – circles the earth at 240 miles above the planet, on the edge of space in low earth orbit. The station is crewed by NASA astronauts as well as Russian Cosmonauts and a mixture of Japanese, Canadian and European astronauts as well. As seen from the Nasa space video ISS live stream on the International Space Station – A real astronaut view of Earth!

Live ISS stream of planet earth from space courtesy of nasa HDEV High Definition Earth Viewing Cameras aboard the international space station. This will show live and pre-recorded footage – As the Space Station passes into a period of night every 45 mins video is unavailable – during this time, and other breaks in transmission, recorded footage is shown. When back in daylight the live stream of earth will recommence. The ISS passes into the dark side of the earth for roughly half of each of its 90 minute orbits. During this time no video is available. The video comes from NASA HDEV cameras allowing for HD streaming from space! 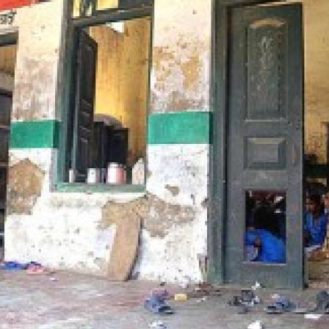 Among the Galaxy X smartphones to be launched this year, there will be phones with foldable panels, while others will feature displays that support 4K…