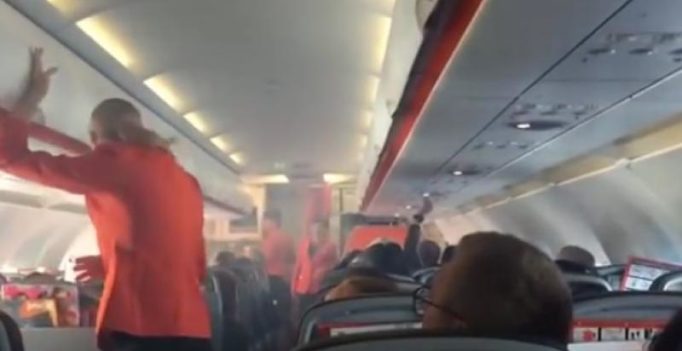 One of the passengers heard a loud explosion, and smoke came into the cabin. (Photo: Videograb)

Sydney: A Jetstar pilot shut down an engine and diverted to Brisbane as smoked filled the cabin on a passenger flight from Sydney to Cairns in an incident passengers said was “terrifying”.

The Airbus A320 was en route to the northern Queensland city on Thursday evening when the pilot took action to deal with what the carrier said was “a technical issue with one of its engines”.

“The captain decided to shut down one of the engines as a precaution and divert the aircraft to Brisbane,” a spokesman for the Australian budget airline said. “Engineers are looking into the cause.

“While it’s rare for something like this to happen, our crew are trained to deal with these type of situations and they handled the situation very professionally.”

Video taken on board the plane, shot by a passenger and broadcast by the ABC, showed smoke in the cabin.

“The most terrifying moment of my life. I was just on the flight that caught fire and filled the cabin with smoke,” passenger Aundra Thompson wrote on Facebook.

Another passenger Wendy Perkins told the Australian Broadcasting Corporation she heard a loud explosion, and smoke came into the cabin about an hour into what was supposed to be a three-hour flight.

“Within seconds smoke came up under my seat under my legs and up into my face and the man who was next to me,” she said.

“We both said that stinks, that absolutely stinks and then we lost pressure in the plane.”

Jetstar, which is owned by Qantas, disputed this, claiming smoked only appeared after the plane landed safely in Brisbane.

“The hazy smoke seen in the video happened when the aircraft had landed safely in Brisbane and shortly before the passengers disembarked. The smoke would have entered the cabin through the air conditioning unit, which runs via air from the engines,” it said. 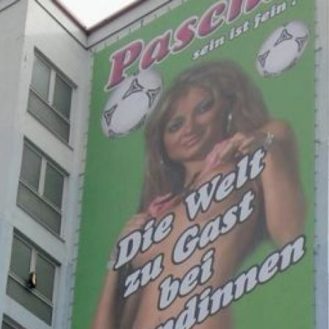