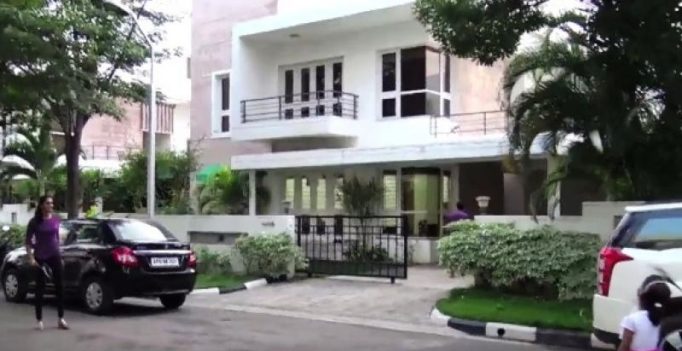 PV Sindhu has triggered celebrations across the nation with a silver medal in badminton at the Rio Olympics, as people are talking about a strict training schedule and discipline that went into achieving this feat.

But apart from all the effort she puts in to rise as one of the best in her field, Sindhu is just like any other 21-year-old who likes ice cream, spends time with the family and enjoys street badminton with her neighbours like a lot of Indians.

In a video posted by her family friend Dr Nisarga on Facebook, Sindhu is seen playing badminton with a 7-year-old girl named Praanjala, who also attends the Gopichand academny where Sindhu trains.

The video recorded days before Sindhu left for Rio, shows Praanjala playing really well with the silver medallist. Perhaps this young shuttler might be one of those who will rise to Olympics glory in the future. 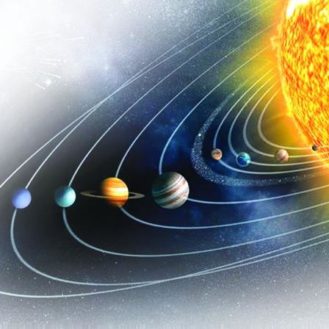