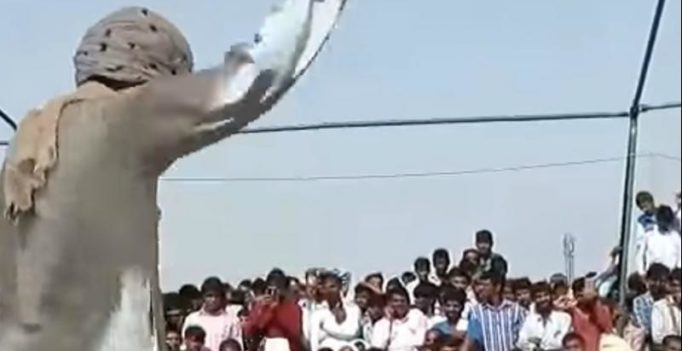 Jaipur: Leela Ram Gujjar, a tea stall owner from Bhiwandi in Alwar district, Rajasthan, was served with an Income Tax notice after video of him allegedly distributing Rs 1 crore for dowry on account of his daughters’ wedding circulated on social media.

According to a report in Hindustan Times, the video emerged after the wedding ceremony of six of his daughters, 4 of whom were allegedly underage, which was held on April 5.

While giving or receiving dowry attracts a sentence of not less than 5 years, law strictly prohibits marriage of any girl under the age of 18 as well.

The viral video showed the tea-seller counting wads of cash in front of the guests at the wedding in Kotaputali, near Jaipur, for the alleged payment to grooms’ family.

The Income Tax department intervened and Gujjar was subsequently asked to appear at the I-T office in Jaipur to explain how he managed to gather such a huge amount of money.

Although an inquiry has been launched, Gujjar could not be found by the police and district administration officials.

Sub-divisional magistrate Suresh Choudhary said, “Gujjar had printed the names of two of his daughters on the wedding card. They were adults. But we are investigating reports that he got his minor daughters married too. He is on the run.”

The viral video was allegedly shot during the “vidai” ritual, in which the bride leaves her ancestral home at the conclusion of the wedding. 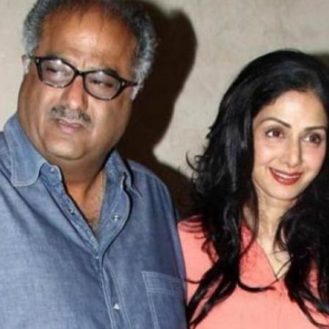 34-year-old Gurbaksh Chahal (Photo: Facebook) San Francisco: A Silicon Valley internet mogul who sold his startup for $300 million at the age of 25 and…

Flight MH370: ‘No one at controls’ when aircraft plunged into the sea

In recent months, critics have increasingly been pushing the alternate theory that someone was still controlling the plane at the end of its flight. Sydney:…