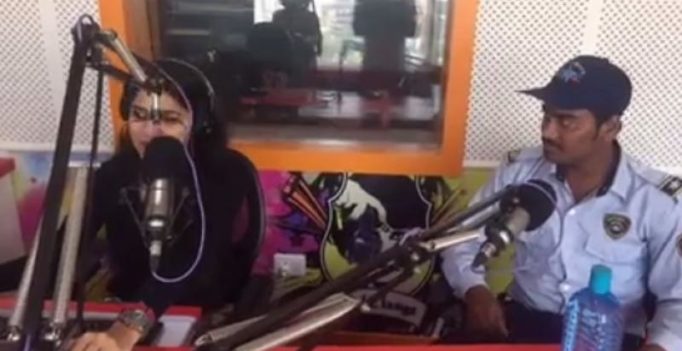 The music directors expressed a desire to work with him (Photo: Facebook)

The internet seems to have unleashed an untapped reservoir of talent hidden everywhere in the country, as videos of ordinary people performing extraordinary feats have made them overnight viral sensations. A tea vendor in Pakistan took the internet by storm and even landed modelling and acting assignments after just one picture went viral.

Something similar happened to 20-year-old security guard Ratan Gadhvi whose life has taken an unexpected turn after a video of him singing a song from a popular Gujarati film went viral.

Unlike most viral sensations that enjoy short term fame on social media, Ratan was approached by RJ Devaki in Ahmedabad who invited him to her show.

He sang hindi and sufi songs on the show without any difficulty even though he has no formal training in singing. She also connected him to music director duo Sachin-Jigar as they were impressed by Ratan’s voice and wanted to work with him. 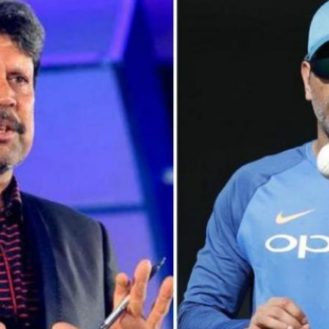 Cyclone Kyant had changed its course and is currently heading towards Andhra Pradesh. (Representational image) Visakhapatnam: Uncertainty prevails over the One-Day International cricket match between…