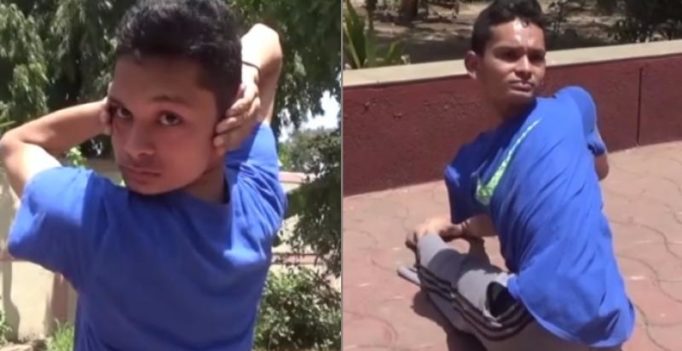 He also wants to create a record (Photo: YouTube)

Surat: Being more flexible can help people reach more places than they can and perform several tasks with much more ease. But while this may seem like a great idea, how far can people actually stretch things?

The story of Surat’s rubber man seems right out of a superhero movie as the 18-year-old is so flexible that he can rotate his head 180 degrees like an owl. Yash Shah can even turn his limbs as if there are no bones in his body.

Shah started training on his own in his mid-teens after getting inspired by American contortionist Daniel Browning Smith. His grandfather also played a part in convincing him. 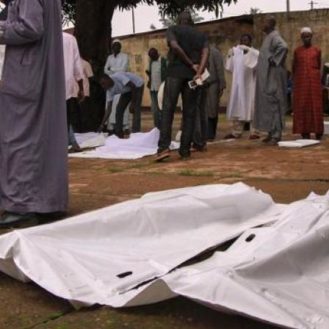