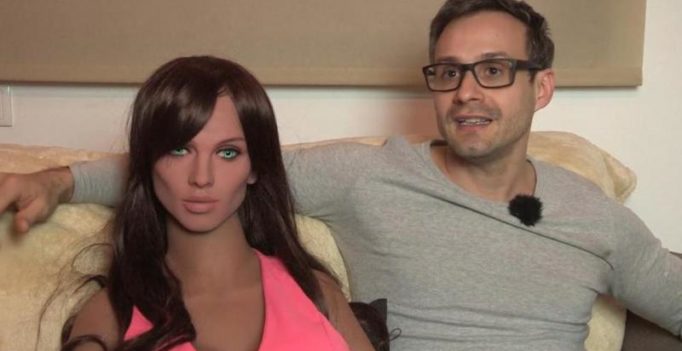 Artificial intelligence is quickly transforming a key human experience of sexual intercourse, and what appeared to be science fiction is now becoming a reality as Europe already has its first sex robot brothel in Spain.

After sex robots with functional genitalia and sex dolls that can tell jokes and express emotions, there is finally an added feature which will take the experience closer to reality. An engineer has created a sex doll called Silicon Samantha, who has a functioning G-spot and also has a high desire for sex.

It’s not just about a fully functioning vagina, but Samantha has sensors that can feel touch on hips and shoulders, and responds with arousing phrases like “I’m on for you all the time” and “nice and gentle” when touched.

Samantha has a flexible and fully functioning mouth as she loves kissing and being touched. She has different interaction modes including family mode, romantic mode and sexy modes. She is also prone to fall in love with the human companion and the sexy mode is meant to make her orgasm. 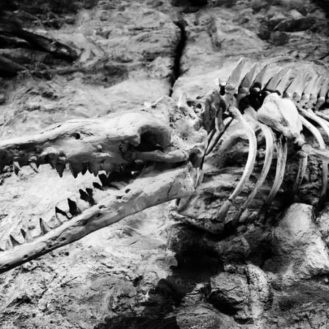