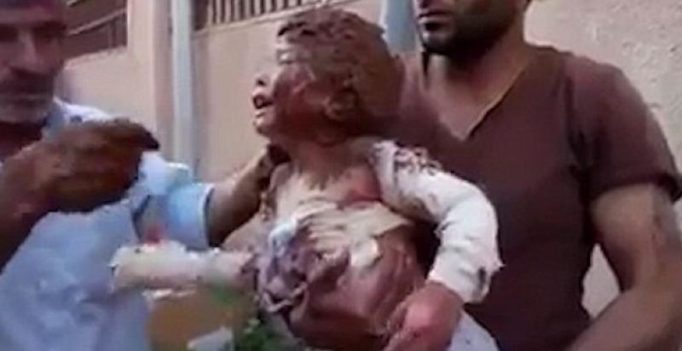 A girl cries in pain after being burnt by Napalm air strikes ordered by Assad. (Photo: Twitter)

Hama: A distressing video of a young girl who was severely burnt during ‘Napalm bombing’ ordered by Syrian President Bashar al-Assad on the province of Hama, has emerged online.

The video footage starts with the young girl being carried by two men while they try to put some wet mud on her head, hands and rest of the body. The girl can be heard crying in pain as one of the men try to comfort her.

Shocking photos of the victims of ‘napalm bombing’ in Syria showed children with severe burns being carried to hospital.

Government warplanes hit the Syrian province of Hama killing several people and leaving many others with severe burns and injuries. Those injured in the ghastly bombing were taken to the nearby Syrian-American Medical Society hospital.

While some injured children were treated upon at hospitals, others were taken care of by civilians who applied wet mud on them in an attempt to cool the burns. Since it was not possible to use water on the burns, civilians took to wet mud to provide some relief to the children. 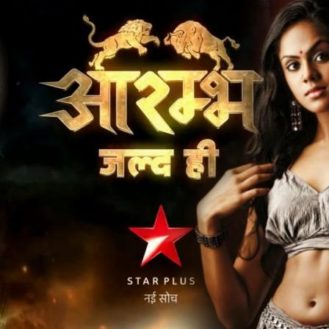