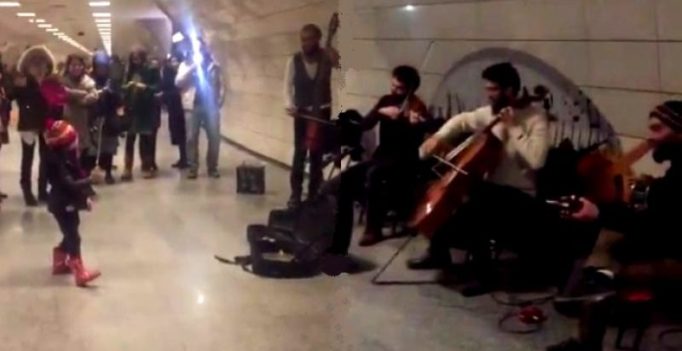 Istanbul: Kids with immense talent being highlighted on social media have been outshining adults for a long time now as some have made the news for showing brilliant memory and knowledge at an early age as well as astonishing the world with their cooking abilities.

While conducting an orchestra has been considered to be much more than just child’s play, a child from Istanbul seems to be dispelling such notions, as the kid was filmed commanding a band in the city’s subway like a true maestro.

The video was shared by user Dilara on Twitter and has gone viral with people going gaga over the kid’s talent. 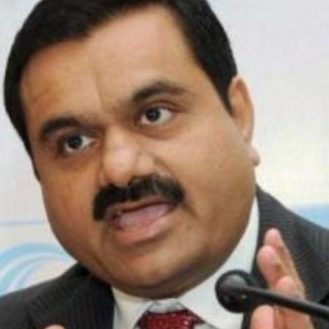