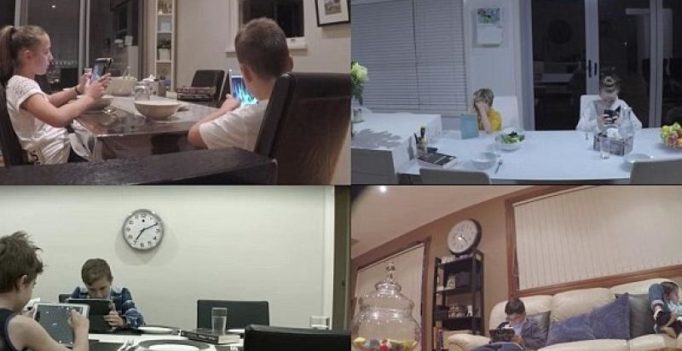 The video shows the children, between the ages of eight and ten, completely absorbed in their tech gadgets at the table before dinnertime. (Credit: YouTube)

Technology addiction is a frightening reality among both adults and children. It’s not unusual for one to chance upon children so engrossed in playing games on their cell phones and computer tablets that they become completely unaware about their surroundings. This experiment conducted by Dolmio sheds light on the widening communication gap between family members even at dinner times.

The video shows the children, between the ages of eight and ten, completely absorbed in their tech gadgets at the table before dinnertime. They are so distracted that they don’t even realise the major changes taking place around them. At first, items of furniture and decorations are replaced in their presence which the youngsters fail to notice. Shockingly even when their parents and siblings get replaced by strangers, they remain blissfully unaware.

Finally it is only when the Wi-Fi is switched off that the children look up to find themselves in the company of people they don’t even know. Towards the end a voice-over stresses on the importance of family time and quotes a research study that states that arguments at home during meal times usually result from technology. 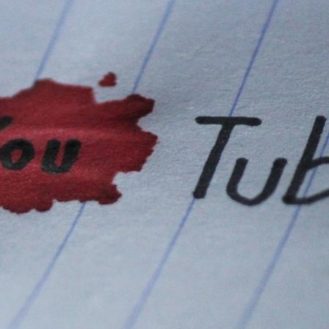