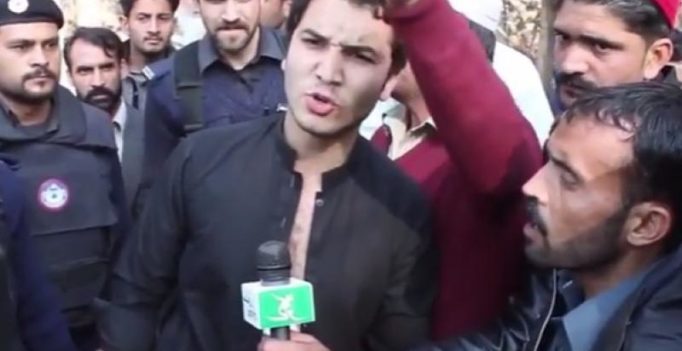 While talking to media outside Jala Baba Auditorium, the boy said he took the revenge of General (Retired) Saleem Rana and Pakistan Army’s insult by Jadoon’s acquaintances during the funeral prayers of three persons killed few days ago.(Photo: Video grab)

Peshawar: A Pakistani teenager on Thursday thrashed a lawmaker of Pakistan Tehreek-e-Insaf over the alleged insult of a retired General in this northwestern city.

Pakistan Tehreek-e-Insaf (PTI) MNA Azhar Jadoon was attending the launch ceremony of Sehat ka Insaf programme in his home district Abbotabad, the Garrison town of KP, when a teenager assaulted him.

“Jadoon was sitting on stage when a teenager rose from the audience and rushed towards him. The teenager then slapped and punched Jadoon repeatedly,” an eyewitness said.

In a video which has gone viral on social media, the lawmaker can be seen slapping and kicking the teenager back.

Police detained the teenager following the incident. While talking to media outside Jala Baba Auditorium, the boy said he took the revenge of General (Retired) Saleem Rana and Pakistan Army’s insult by Jadoon’s acquaintances during the funeral prayers of three persons killed few days ago. 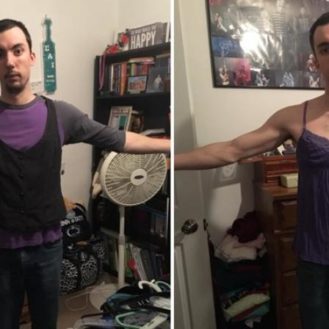