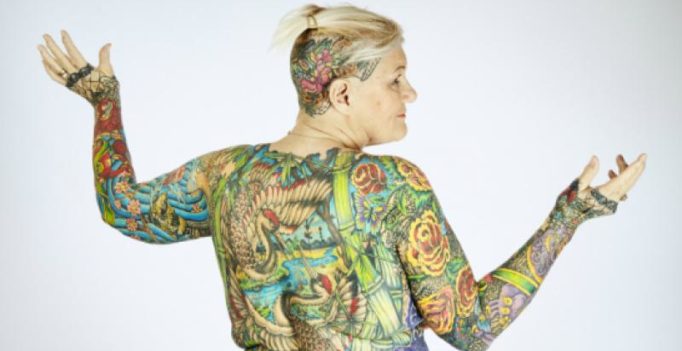 A 67-year old US woman, who is inked from head to toe, has set a new Guinness World Record for the Most tattooed female senior citizen.

Charlotte Guttenberg, a writer, personal trainer and life coach from Florida has 91.5 per cent of her body covered in elaborate designs and colour.
Guttenberg’s record-breaking story began a decade ago, following her first professional tattoo in 2006.

“From that very first splotch of ink, her passion for tattoos spread like wildfire over her body,” Guinness said.

Despite the near total coverage of her body, she still plans on adding tattoos to herself. Guttenberg said that she often gets plenty of attention for her inked skin.

She currently lives with her life-partner, Charles Helmke, who was recently recognised by Guinness World Records as the Most tattooed male senior citizen.

The 75-year-old also shares Guttenberg’s love of fitness and writing as he is a retired defence trainer. Helmke got his first tattoo when he was in the US Army, in November, 1959.

“The pair are aesthetically ideal, as 93.75 per cent of his body is tattooed,” Guinness said. 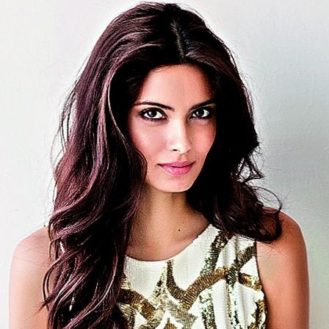